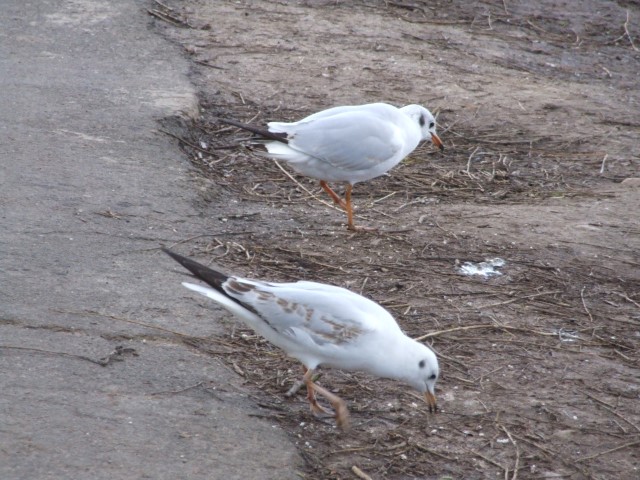 Slightly smaller than a herring gull, the lesser black-backed gull has a dark grey to black back and wings, yellow bill and yellow legs. Their world population is found entirely in Europe. After declines in the 19th century due to persecution they increased their range and numbers. This expansion has now halted and there is serious concern about declines in many parts of its range. The species is on the Amber List because the UK is home to 40% of the European population and more than half of these are found at fewer than ten sites.

Where to see them

Found around the UK’s coastline in summer and on some inland high moors. The biggest UK colony is on Walney Island, Cumbria, with a staggering one third of the UK population. More than half the UK population is found at fewer than ten sites. They are increasingly common in urban habitats, even in inland locations such as the West Midlands. In winter it is mainly found from southern Scotland southwards, and is best looked for feeding over fields and at rubbish tips, congregating at large reservoir roosts each evening.

All year round. UK breeding sites are left in July and August and birds start to return as early as December. Large numbers of Scandinavian birds, which are darker than UK breeding birds, start to arrive in October.

Omnivore: they scavenge a wide range of food.